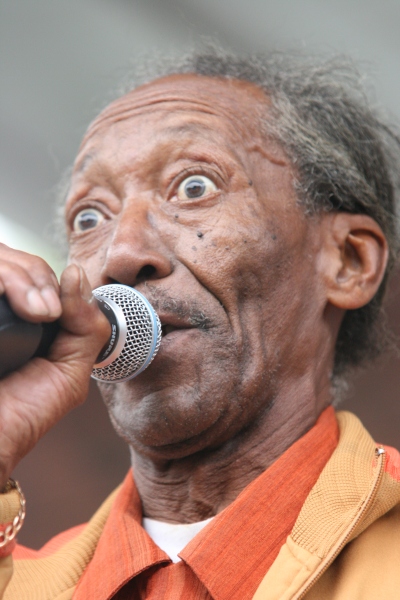 Born in Arkansas in 1936, Smith learned to play harmonica at age seventeen just after moving to Chicago, Illinois. Smith’s influences included listening to 78s and to KFFA King Biscuit radio shows, some of which were broadcast from Helena’s Miller Theater, where he saw guitar player Joe Willie Wilkins, and harmonica player Sonny Boy Williamson II. On a Chicago visit in 1953 his mother took him to hear Muddy Waters at the Zanzibar club, where Henry Strong’s harp playing inspired him to learn that instrument. In 1956, at the age of eighteen he formed a trio. He led the band on harp, Bobby Lee Burns played guitar, and Clifton James, who was the drummer. As “Little Willie” Smith he played in the Rocket Four, led by blues guitarist Arthur “Big Boy” Spires, and made recordings that were later reissued on the Delmark label. In 1955 Smith played harmonica on Bo Diddley’s recording of the Willie Dixon song “Diddy Wah Diddy” for the Checker label.[citation needed] Drummers were in more demand than harp players, so Smith switched to drums and starting playing with Muddy Waters band. In 1959, Smith recorded with Waters on the 1960 album Muddy Waters Sings Big Bill Broonzy a tribute to Big Bill Broonzy[2]

In 1961 Smith became a regular member of Muddy Water’s band, which then consisted of George “Mojo” Buford, Luther Tucker, Pat Hare, and Otis Spann. By the mid ’60s he’d left the band for more steady work as a cab driver. In the late ’60s he rejoined Muddy’s band and remained a permanent member until 1980. All of Muddy’s Grammy Award winning albums (Hard Again, I’m Ready, They Call Me Muddy Waters, Muddy “Mississippi” Waters Live, The London Muddy Waters Session, and The Muddy Waters Woodstock Album[3]) were released between 1971 and 1979, during Smith’s tenure with the band. Though he did not play on all of these albums, Smith is estimated to have participated in twelve sessions yielding eighty-four tracks.[4]

In June 1980 Smith and other members of Muddy’s band, Pinetop Perkins (piano), , Calvin Jones (bass), and Jerry Portnoy (harmonica), and Smith on drums, stuck out on their own, also recruiting veteran Chicago blues man Louis Myers (harmonica/guitar) to form The Legendary Blues Band, with the vocals shared by all. Later that year, Smith and the Legendary Blues Band appeared backing John Lee Hooker in the movie The Blues Brothers (1980). Smith was the only band member, besides Hooker, to appear onscreen in close-up.[5] With varying personnel over the years, the Legendary Blues Band recorded seven albums, Life of Ease, Red Hot ‘n’ Blue, Woke Up with the Blues (nominated for a W. C. Handy Award), U B Da Judge, Prime Time Blues, and Money Talks, were recorded between 1981 to 1993. By the time Money Talks came out in 1993, Smith had become a very credible singer. The Legendary Blues Band toured with Bob Dylan, the Rolling Stones, and Eric Clapton.

His first solo recording started in 1995 with Bag Full of Blues, with Pinetop Perkins, harpist Kim Wilson, guitarists James Wheeler, Nick Moss, and Gareth Best, sticking with the Chicago blues sound. In 1999, Smith recorded with Muddy Waters son Big Bill Morganfield on his album Rising Son. Smith’s album Way Back (2006), has 11 songs here, half of which he wrote. Backed by Bob Margolin and Frank Krakowski on guitar, Pinetop Perkins on piano, and guest shots by James Cotton and others. Willie’s CD, Born in Arkansas, utilizes some of the best old-school blues players out there, including bassman Bob Stroger, pianist extraordinaire Barrelhouse Chuck, in-demand-by-everyone guitarist Billy Flynn, under-the-radar guitarist Little Frank Krakowski (who has worked with Willie for years) and top-notch drummer (as well as being Willie’s son) Kenny “Beedy Eyes” Smith. In June 2010, Willie released Joined at the Hip with Pinetop Perkins. Joining these two in the studio were bassist Bob Stroger, Smith’s son Kenny on drums, John Primer who was another Muddy Waters band alum, joins on lead guitar along with Frank Krakowski.

On February 13, 2011, he won a Grammy Award for Best Traditional Blues Album for Joined at the Hip, an album he recorded with Pinetop Perkins. 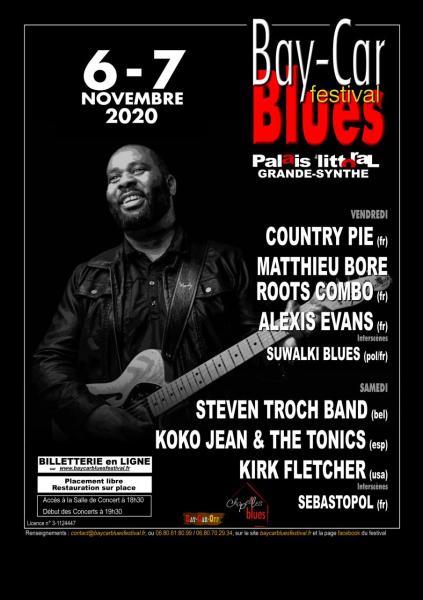 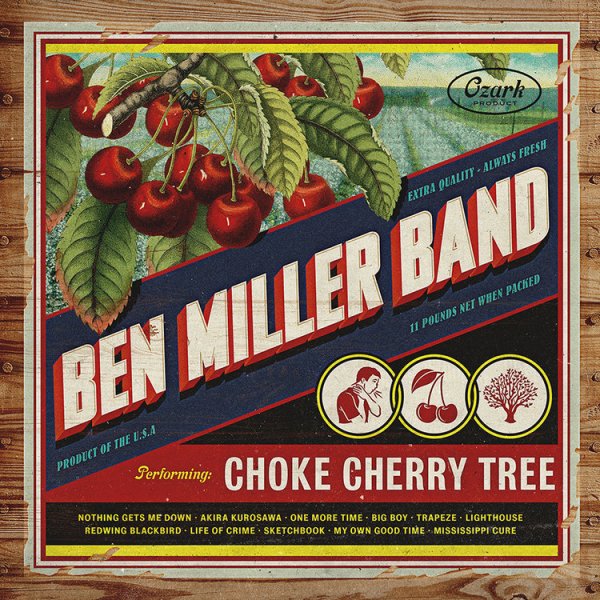 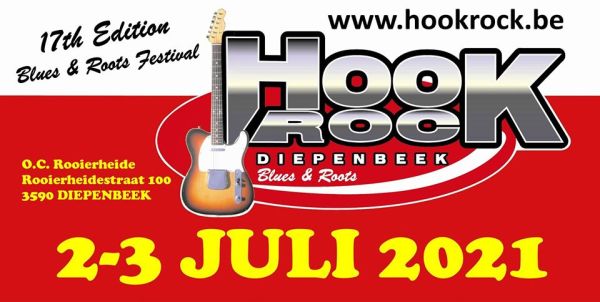 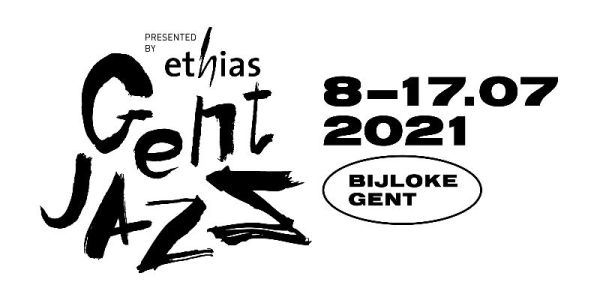