Spring naar inhoud
19 juni 2012 liveactsbelgium 5) BLOG & CONCERTAGENDA Reacties uitgeschakeld voor Bob Coritone’s Blues update from America
Thursday, June 14, 2012
For me the fest is a trip to my former hometown where I get a chance to catch up and make music with many of my longtime friends. My week was especially busy with gigs, a photo shoot and a recording session. After flying in on late Tuesday I kicked off Wednesday with a breakfast with Amy Brat and Scott Dirks. From there Amy drove me to Joyride Studios where I did a session with John Primer that also included Billy Flynn, Barrelhouse Chuck, Bob Stroger, and Kenny “Beedy Eyes” Smith. Right before this session John and I did a photo shoot with photographer Chris Monaghan. After knocking out five great songs I had a chance to visit with Jerry Del Giudice (Co-owner of Blind Pig Records) who had stopped by the studio for some post production on the forthcoming Magic Slim release which will tentatively be called Bad Boy.
From there Amy, Scott and I met at Rosebud Italian Restaurant for a nice meal before stopping by the Pro-Jam at House of Blues. I was called up to play with Lurrie Bell, Jimmy Burns, and later Lil’ Ed and Dave Katzman. Other artists performing were Bob Stroger, Billy Flynn, Jimmy Mayes, Scott Dirks, Tim Betts, and others. Thanks to Dave Katzman for organizing this event and for the invite.
Thursday was the CD Release Party at B.L.U.E.S. on Halsted for Tail Dragger & Bob Corritore / Longtime Friends In The Blues on the Delta Groove label. The great band included Illinois Slim, Kevin Shanahan, Todd Fackler, and Twist Turner and we invited up a few special guests including the great Martin Lange, Rockin’ Johnny, and Joe Louis Walker. The club was packed with an exceptional amount of our friends from Europe and South America. This night was recorded by Delmark’s Steve Wagner who will present it on his internet podcast website. It was especially great to reunite with my friend Illinois Slim who I have known and performed with since 1975.
Friday started by going to the opening day of the Chicago Blues Festival. I enjoyed running into many friends and I caught a nice set by Matthew Skoller on the Crossroads Stage. I met up with my webmaster, George Thomas Vaught and it was a pleasure to introduce him to many of the people who are frequenly part of the newsletter and website! That night I was a featured guest on Billy Flynn’s show at Smoke Daddy where I played a nice set that also included the powerful singer Milwaukee Slim and a three harmonica instrumental with Dave Waldman, Scott Dirks, and myself.
Saturday was an amazing day for me as it included five separate appearances! I have never had that many shows in one day before and I would not have wanted to missed a single moment of that great experience. The first stop was a one song guest appearance on Diunna Greenleaf’s set where we performed the song “Be For Me” together as we do on her latest CD Trying To Hold On. Then a pre-arranged festival golf cart zoomed me to the Windy City Blues Society’s Street Stage where I had just enough time to set up before my set with Sam Lay and Bob Riedy. Then off to the Front Porch Stage where I was part of the Hubert Sumlin Tribute with an all-star band of Eddie Shaw, Bob Margolin, Dave Specter, Bob Stroger, Kenny “Beedy Eyes” Smith, Johnny Iguana & myself. A very powerful set! Then off to the Petrillo Band-shell where I was a guest on the Disciples Of Muddy Waters set which included Mud Morganfield, Bob Margolin, Kenny “Beedy Eyes” Smith, Bob Stroger, Jimmy Mayes, Barrelhouse Chuck, Little Frank and Joe Filisko! I played two crowd pleasing numbers with Mud Morganfield and was called back for the set-closer of “Got My Mojo Working” which also included a brief appearance by the great Billy Branch. I always aspired to play the Petrillo and it was just wondwerful looking out to thousands of blues fans with the Chicago skyline in the background!
From there I was off to Willowbrook to a show with Sam Lay and the Bob Riedy Blues Band with Mark Wydra, Harlan Terson, and Jon Hiller. Harpman Harry Garner hosted the event and opened each set with spirited performances. At the end of the day, after 5 wonderful shows, I was too happy to feel tired. I had such a wonderful day of playing music.
On Sunday I slept in until mid afternoon and then hit the fest for a bit before going to my gig at Smoke Daddy with Morry Sochat & The Special 20s! Morry calls these shows his “Half Chicken Special” and the great band that night includedBilly Flynn, Kenny “Beedy Eyes” Smith, Ted Beranis and myself. Morry, who is a fine harmonica player himself and a great singer/bandleader really puts together a party! We did numerous harp duets and combinations, and the night was graced by impromptu special guests Marco Pandolfi, Deak Harp, Rodrigo Mantovani, Dave Waldman, Milwaukee Slim, Scott Dirks, Michael Ledbetter, Shoji Naito, and others! Morry is the consummate host and I was honored to be a part of this great party! As I headed back to Arizona on Monday morning, I felt completely satisfied while reflecting on a week just packed with great music and musicians. Sweet home Chicago indeed!
To read an in depth interview with this great musican click here. Though not a well known artist outside of his home-base, Nat Reese was a hero to those that knew him. We thank him for his rich musical contributions.
50.770425 3.873413 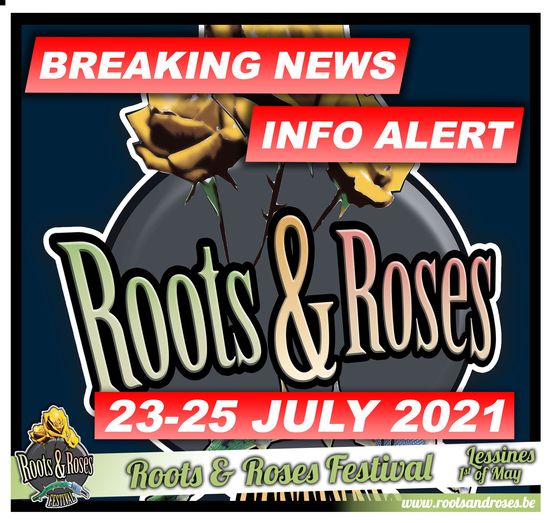 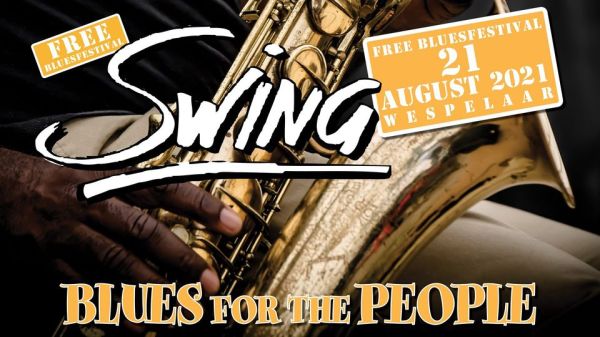