Lanier wrote several songs for Blue Öyster Cult albums, including “True Confessions”, “Tenderloin”, “Searchin’ for Celine”, “In Thee” and “Lonely Teardrops”. In addition to his work with Blue Oyster Cult, he also contributed to music by Patti Smith, Jim Carroll, The Dictators and The Clash, among others. He dated Patti Smith for several years during the 1970s.[2]

Lanier first performed with the band (then known as Soft White Underbelly) in 1967. He left the group in 1985, and was replaced by Tommy Zvoncheck (of Clarence Clemons and Public Image Ltd fame). He returned in 1987. He retired from performing with them after the autumn of 2006. (Wiki) 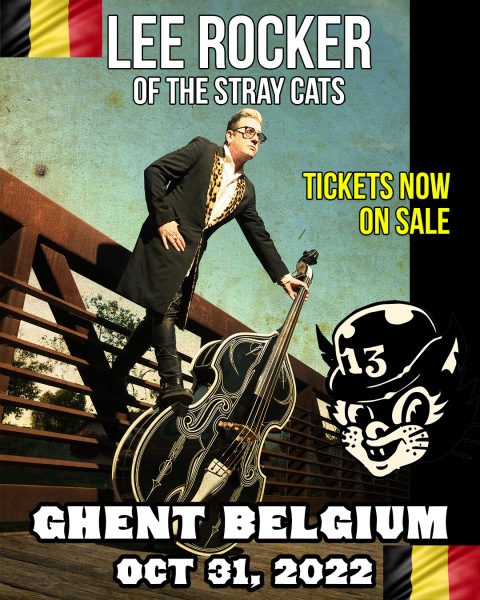 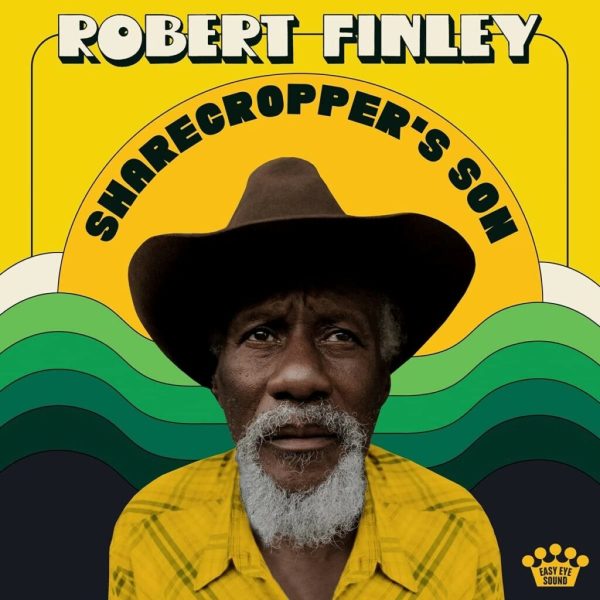