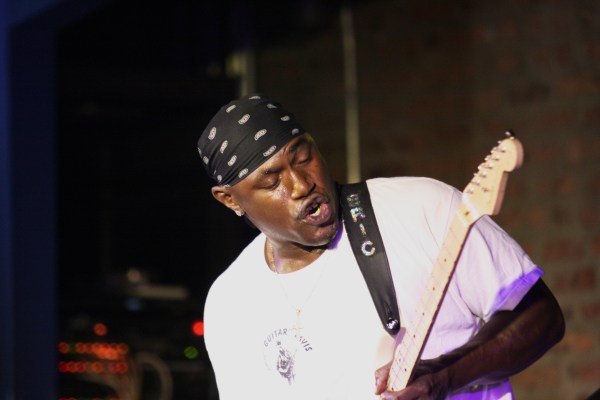 Eric “Guitar” Davis, a blues musician and the son of legendary drummer Bobby “Top Hat” Davis, was killed early Thursday morning in a shooting in the city’s South Side.
Davis, 41, of the 14000 block of South Eggleston Avenue, was one of two people shot and killed early Thursday morning on the 6700 block of South East End Avenue, according to preliminary police reports.
Davis was sitting behind the wheel of a car where he was found shot in his neck and torso, said police. He was pronounced dead at the scene at 6:07 a.m., according to the Cook County medical examiner’s office.
Shortly before 5 a.m., a 74-year-old man, identified as Willie Cooper, 74, of the 6800 block of South Crandon Avenue, was shot multiple times and found inside of a car on the 7000 block of East End Avenue, just blocks away from where Davis was shot, according to police and the medical examiner’s office.
Davis, who had signed a record deal with Delmark Records, was part of a group named Eric Guitar Davis and the Troublemakers, according to their website.
Eric Davis was the son of Bobby “Top Hat” Davis, a well known drummer who played with Muddy Waters, Otis Rush and Ray Charles, according to reports.
As of 8 p.m., no one was in custody for either slaying and police were investigating.
chicagobreaking@tribune.com
Twitter: @ChicagoBreaking
Copyright © 2013 Chicago Tribune Company, LLC 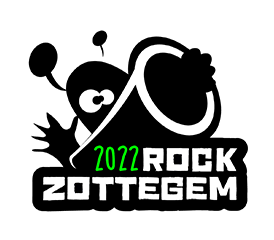 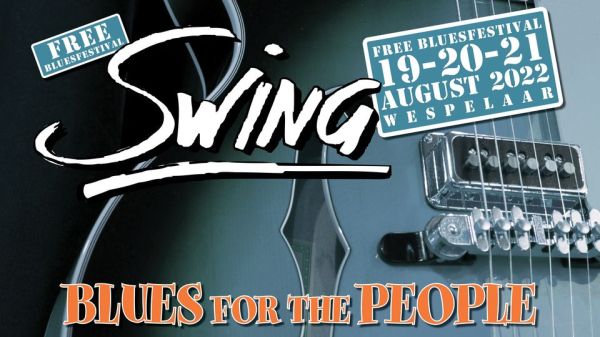